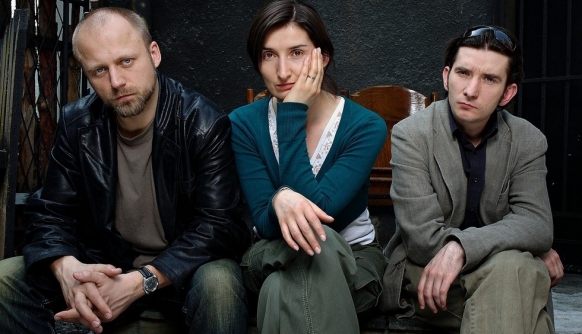 Mumio is a theater group founded in 1995 in Katowice. Until 1999 they performed under the name of Theatre Epty-a.  The first performance created by a group titled Cabaret Mumio. The Mumio presents the absurd humour combined with the self-mockery. They are avoiding the political humour, as well as compartmentalization. Mumio doesn't  want to be treated as a the cabaret, their projects are theater. Jadwiga Basinska, Dariusz Basinski and Jacek Borusinski invite you to a performance: MUMIO COMEDY SHOW.  Do not miss out!

Doors will open at 7pm.