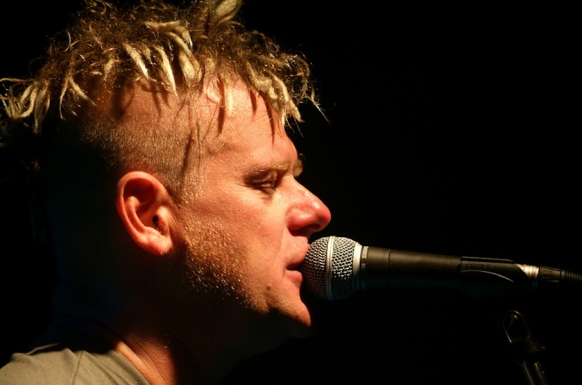 Kult was formed in 1982 from Kazik Staszewski’s previous band, Novelty Poland. In July 1982 the band performed at its first concert at the Remont Club in Warsaw. Although it was not released until July 1987, the first Kult release was recorded in September 1986. Kult’s music has its roots in punk, but now it has some elements of rock, ska, jazz, traditional balladry, reggae, and even poetry. From the start, the group has had an instantly recognizable sound and is distinguished by the voice and provocative lyrics of the lead singer, Kazik Staszewski. Kult became famous for the atmosphere they created at their concerts and the unorthodox message in their songs. Kult’s songs attack ‘the system’, understood as a conglomerate of the communist state apparatus, the Catholic Church, and others. In the nineties, Kult took on the ‘new system’, which was seen as founded on pseudo-democratic leaders, the clergy and corporations. 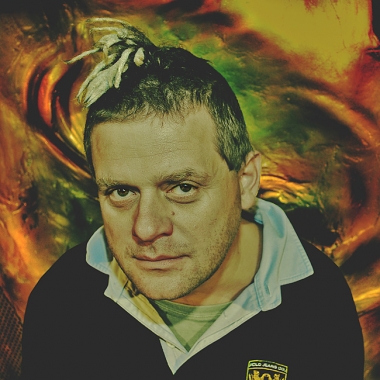 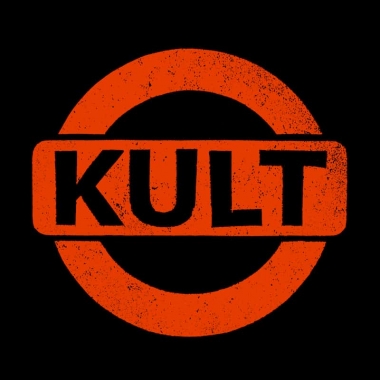